A DARK AND DEADLY VALLEY - The Flip-Side 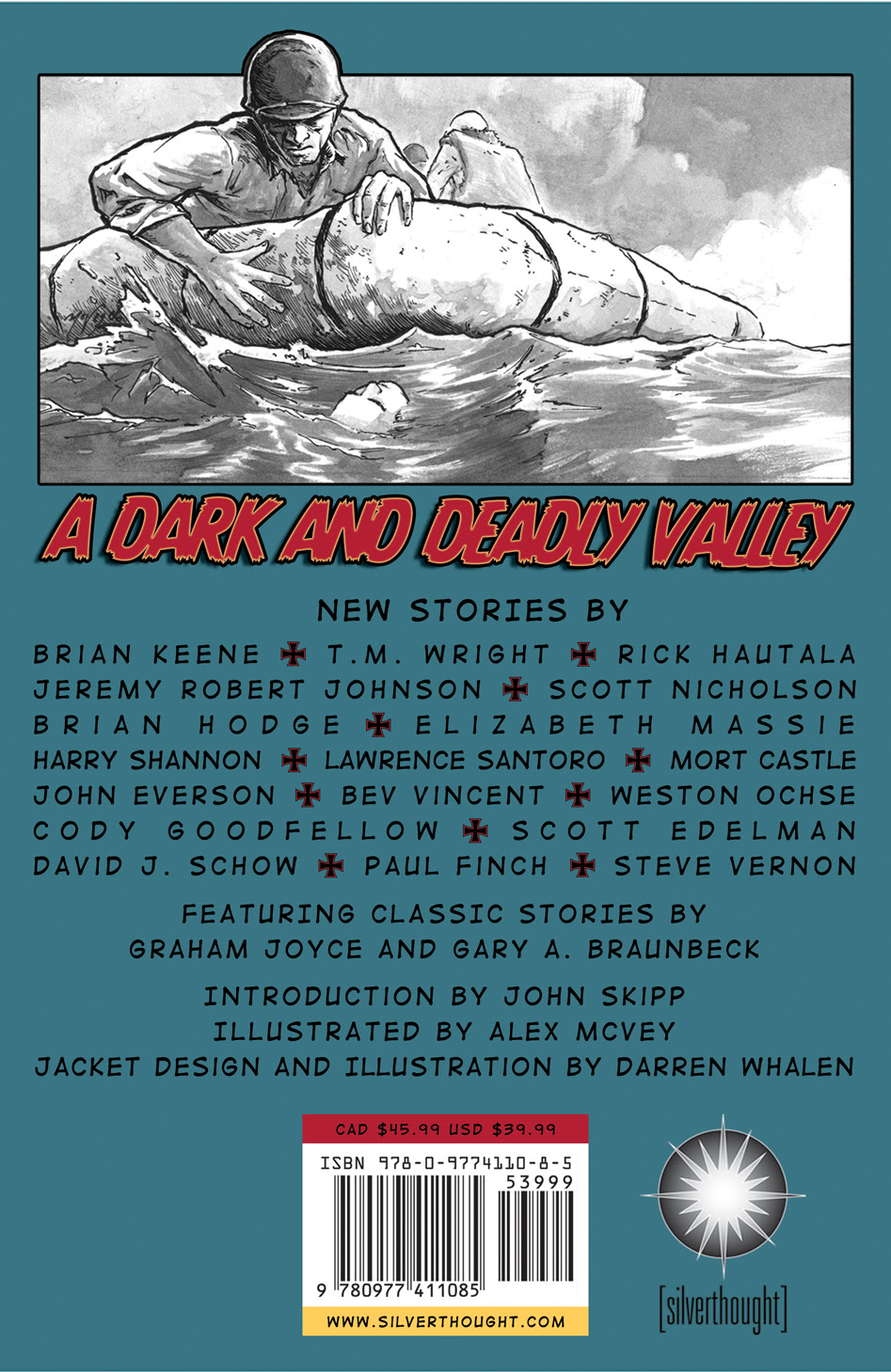 Behold. The back cover to Mike Heffernan's anthology A DARK AND DEADLY VALLY, due out from Silverthought Press in February of this year.

I just got the galleys to it -- and to the Bluffton book, JUST NORTH OF NOWHERE -- and am up to my limpid's in commas and re-spellings.

I would like to post Alex McVey's illustration for my story, "At Angels Sixteen" but I haven't a clue how to do it. The world of electrons is getting harder and harder for Old-Century types like me to fiddle!

"At Angels Sixteen" centers on the tail gunner of a B-17 Flying Fortress who faces some elemental problems staying alive over Schweinfurt during the air war in Europe. I can't show Alex's very shiny art, but this... 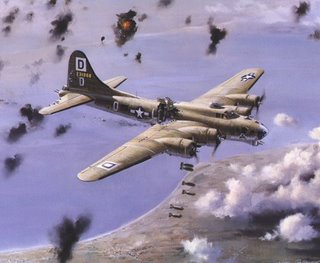 ...this is the critter, herself.

I've always been a little in love with the -17s; actually saved nickles and dimes and bought a big picture book about them when I was 7 or 8; actually been IN the tail of one; actually aloft in her -- a dry run, a just for fun run, nobody shooting. No payload. I was maybe five. The year was maybe 1947 or '48 and my dad and I were at an air show at Spaatz Field in Reading, Pennsylvania. A lot of 17s were left back then. I think they were still in the arsenal at the time but my old man wangled us a spin. Maybe it was my uncle Bohny -- that's pronounced "Boney" -- who was a captain in the Corps and a pretty scary guy.

It's all vague but the ride! The ride was scary and wonderful! Chattery, windy, like riding a boxcar with loose slats on a curvy stretch of bad rail. Of course I loved it!

I've never spoken to a single -17 crew guy from the war who hasn't choked a little, remembering. Remembering what? The ride, the guys, the time. Of course they were soldiers then and young...we all choke up over youth.

Hell, why am I nostalgic over an old warbird? My youth? I was near enough to smell it but was never in the shit. War is good for a horror tale or two but that's is as close as I ever wanted to be; as close as anyone ever should be. 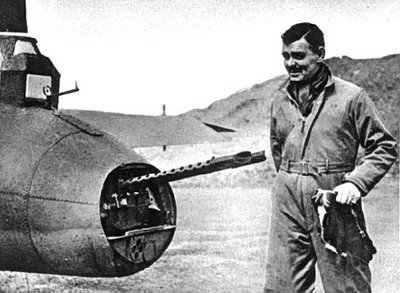 Hi, I'm really planning to buy some of your stuff.

Which one would you recommend to start with?

Thanks, Helena. Did you get my emaill?