The First 480 Words of My Story in BEAT THE REAPER

from  BEAT THE REAPER 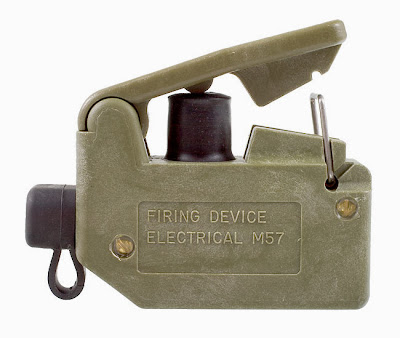 “So, you kill anybody?” Arinello said. No one else had asked.
Libassi had put a million rounds into the dark. Careful three-round bumps or Mad-Minutes on full-auto, a thousand year-old wall between him and Charles, the stink of nitro coating his throat, muzzle-flashes right, left, forward, above, like stars.
“Probably,” he said. “Why?”
“Just wondering’s all. You was scared?”
The ceiling at O’Dwyer’s Fishtown Bar-Liquors-Beer was still pressed tin. O’Dwyer was dead, old age, cancer, something, but his ceiling? That was the same, sure-sure. Libassi’s eyes wandered. He read the tin landscape cold, like a field map of the Highlands. “Scared? Fuck yeah.” Then, “Okay no. Well at first, then it goes inside. Then, ‘I see the light,’ clack-clack.”
“Fuck, I know you, Libassi. Scared shitless! What’s that? Clack-clack?”
“Something. You want stories? ‘A Grunt’s Tale, or What the Fuck?’”
“Like Sister Magdalene reading, what was it? ‘The Red Badge of Who Gives a Shit!’”
The laughs died.
“How old you think Nam is? Country not the war?”
Libassi shrugged.
“A thousand years.” Arinello stopped for the memory. “‘Place is the clit of the South China Sea.’ Soc said that.”
“Huh?”
“Look at a map.”
“Soc?”
“Socrates. Socrates is a dead nickname. Words for everything that guy had. What’d he say jungle was?” Took a second. “Fecund!” The word popped out of memory. “Yeah, ‘fecund.’ Should hear what he called malaria and shit.”
The laughs died again but Soc was in his head now, whispering smells, tastes. “‘Jungle’s the cunt of the world.’ Soc said. ‘War inhales us and the forest spits out death, rot, life; it is all the same. The end. Amen.’” Libassi turned to Arinello. “That’s Soc. Dead now, sure-sure.”
“A thousand years?”
“Them villes, yeah. Grass huts, ‘imagine.’ Not stone like Italy and the Greeks. A thousand at least, the butterbar said.”
“Butter?”
“Butterbar. Yeah. Second lieutenant. We come out of the forest. A dog’s barking down in the ville, always a dog’s barking. The path leads down into whatever it was called. ‘Imagine,’ LT said. ‘Huts lasting a thousand years.’
“Then an RPG comes smoking out of that shithole, pins the man to a tree and…”
“Jesus.”
“… dog’s still barking. But LT’s greased. Quickly dead. Anyway, the round never detonated, Chicom shit, so I’m okay. But LT’s guts leave a trail from where we stand back to the fecund forest.”
Then memory. There in O’Dwyer’s Fishtown Libassi remembered: out of that ville had come the thing, the dark he called it. Nothing else to call it. He saw it there for the first time, he and another cherry; a crawling blackness… That’s all he remembered.
“What happened?”
“Huh?”
“After.”
“After? After, we Zippo’d the place. A thousand years those huts keep the jungle back.” His memory was alive in smell, taste, sound. “A couple Zippos and... Yeah, guess I got some then. The dog anyway.” 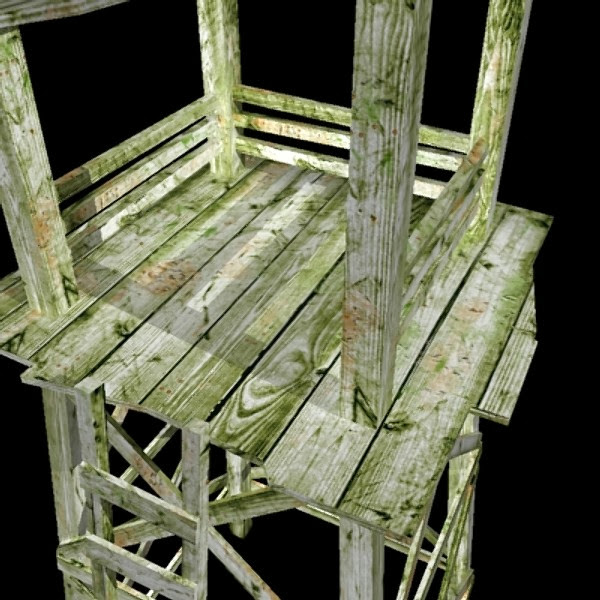 Awesome ! your article is very nice to read and i got useful information